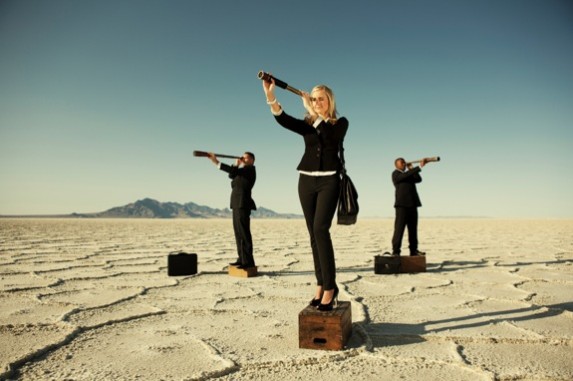 One of the marvelous byproducts individuals acquire in their developmental process as a leader is the concurrent growth of the ability to navigate the politics and multiple interests in any number of environments.

This isn’t to simply state that leaders become ‘more political’; in fact, it might be argued that the always-advancing leader actually becomes less political as he/she learns more thoroughly and more precisely understands the purpose of their service.

The Greeks brought the term politics to us and along with it the definition, “in service to citizen and state”.  Consider for a moment how far—and how often—we have seen that original definition be distanced from the term.  Consider also the variety of alternate meanings that ‘politics’ has conveyed instead.  At best, to be political often means being savvy enough to know the emotion of a particular audience and where they may have an opinion on a particular issue.  While this can be helpful, it can often be little more than an early process of self-protection while the leader advances into the active dialog of that setting.

The politics of leadership, however, are far more than avoiding the hidden rocks within the whitewater of an intense dialog, and significantly broader than the mere skill of finding appealing points for all parties.  The politics of leadership, as I have learned and experienced, are more closely aligned with the commitment to personal principles and a choice to a demonstrative, active performance in serving citizen and state, as the concept was intended. This is not easy nor is it easily understood, because all too quickly the political process begins and the leader is challenged by a variety of requests or expectations that can be disingenuous or of little relevance to the purpose of the group.  But the successful leader overcomes these rapidly-approaching demands by communicating clearly and acting consistently to everyone that their focus remains on the common and stated goals of those involved and invested.

Let’s examine how those two strategies actually work.  First; the ‘clear communications’ part.  This isn’t about ‘staying on point’ or ‘repeating the message’ as if it were a campaign speech; in fact, it’s quite the contrary.  The value of the leader who successfully manages the politics of his or her environment does so by understanding the issues first and foremost; the parties and positions involved, and then speaking to them all within personal tones and perspectives the leader has developed by becoming informed on the issue.  The highly effective and politically-aware leader openly recognizes and respectfully speaks to traditions, history and even preferences that may exist among the group members.  Such candid and straight-forward sharing of the views and understanding of the group and its mission are immediately perceived as more authentic, sincere, and well-reasoned.

This also demonstrates an active listening process on the part of the leader that reinforces an example for others and offers an ongoing reasoning for others to remain invested and to consider widening their own perspectives.   As communications evolve, the second aspect of the process begins to take shape and become increasingly apparent, then obvious, to the participants:  That the leader is demonstrating the very standard all parties are seeking regardless of their stake.  While some refer to that as ‘fairness’, we often call that consistency.

The leader now has the ability to utilize some of the quickly-growing dividends of trust and credibility earned during this process and can use these assets smartly to call upon his peers in a given environment to bring them closer to something more powerful than consensus and even more powerful than agreement:  collaboration.

In a scenario that may have had a long-standing difference of opinion and very different objectives among the parties, the politically-astute leader has found a means to effectively influence all participants to contribute significantly with confidence.  The group also is able to reaffirm its own values in the same opportunity being enjoyed by the new partner(s).

This is the ultimate outcome to be enjoyed.  For when the skilled leader provides the abundance of power that can be created and made immediately available to that specific group, much greater successes are possible and quite often realized, and the new standard of quality of service to citizen and state is defined.