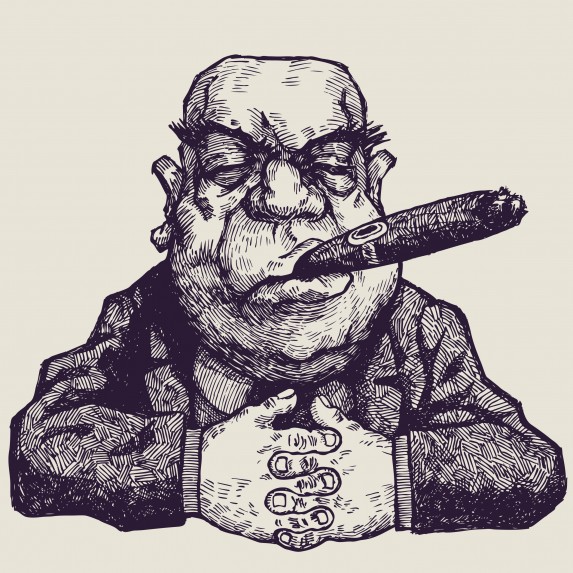 The arrival of a new leader to any organization is an event with a variety of feelings, expectations and suppositions.

“What’s he/she know about us?”

“How will he/she be different than our previous leader?”

“What will he/she change around here?”

Maybe that last question isn’t so far down on people’s lists.  But what is certain is that people want to know what someone coming in will be interested in first; what will capture the attention of the new boss?  While mid-level and upper managers will almost assuredly prepare themselves for a variety of inquiries and meetings to help more fully inform a new leader, it is important to consider the thoughts of that incoming, newest member of the organization.

My experiences have included a variety of responses that have ranged from the uber-accommodating staffs who want to know my preferences (including my favorite soda or coffee), to the genuinely intrigued groups who want to know my background, some personal interests, family or other arenas in which they and I can find some common ground to more immediately relate to.

For the incoming leader, I have found that a consistent and authentic form of interaction that is as open and deliberate among all areas of the organization is perhaps the single most powerful strategy to establish an appropriate foundation to begin to learn from the various work centers and work groups of the company, and in turn, provide them a reliable atmosphere with which they can more easily meet with and work with me.

My experience also reveals that my sustained interest in the work of persons who in the past may have been more removed from the leadership levels of the organization will almost certainly provide me a relationship that will not be competed for in the future and will reinforce a stated commitment between the leader and all areas of the organization to be not only accessible but available as well.

Again, mid- and upper-level managers necessarily and naturally have the advantage of being in much more frequent and closer proximity to ‘The Boss’ than those doing some of the most significant work of the company who are distanced because of operations structures, shift work, assignments at other facilities, or in roles such as sales or similar duties usually performed largely if not entirely in the field.

I also learned over time, that as I arrived at a new organization, it was imperative to sincerely seek the thoughts and perspectives of as many individuals, who were my new co-workers as thoroughly and swiftly as possible, and to also accomplish group or work unit meetings to reinforce the knowledge I had gained during those conversations.

Of course, how I participated in these conversations was as important (if not more so) than the things these people were willing to share with me.  Their perspective and opinion of the organization—like my own—was being and would continue to be largely shaped by the primary roles they (and I) had.  So as I provided them a sincere, focused and truly interested audience, I saw that in a very short period of time, any gaps between the prevailing concerns or interests or suggestions of the individuals and their groups were quickly bridged, and the value of any meeting in the future was then significantly higher whether I met with one, two or more people.

There is, of course, a concurrent effect every new leader seeks to see being established as they become more fully engaged in their new organization, and that of course is seeing these same practices the leader believes as instrumental and progressive and valuable to be replicated by his/her senior staff and mid-level managers. When we witness first-hand the type of leadership and supervision characteristics that show clear value and respect of our entire workforce, and an interdependent culture in which each member and every work group seeks excellence in its role and excellence in its commitments to their colleagues…well, we know we have begun to experience together, a new standard of success.

The newly-arriving leader is most the person in position to effectively facilitate these behaviors to succeed.  Once accomplished, the organization will seek and create opportunities to achieve.

This article was first published in CareersforGovernment.com